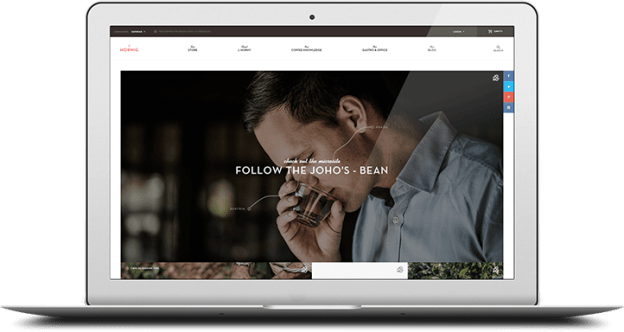 WooCommerce has recently announced that its Stripe payment gateway extension is now a free product.

So far, the Stripe payment gateway was a paid addon for WooCommerce, the popular eCommerce plugin for WordPress sites. Its pricing began from $79 for a single site license, and went up to $199 for 25 sites.

However, going forward, the Stripe payment gateway will be free for all WooCommerce users. It means you can incorporate Stripe as a payment mechanism on your WooCommerce websites without having to spend any extra money. This news comes shortly after Stripe announced its plans of going beyond US markets, allowing entrepreneurs around the world to use Stripe to setup businesses that are truly global in nature. Obviously, Automattic is counting on this strategy and looking to project WooCommerce as a viable eCommerce solution for entrepreneurs who might be keen on setting up online businesses anytime soon.

As of now, Stripe is not available in most parts of the world, albeit it is in private beta in certain countries such as Mexico, Switzerland and Singapore.

Automattic have not commented as regards their plans of offering free payment gateways for any other payment solutions vis a vis WooCommerce.

What do you think of this move by WooCommerce team? Share your views in the comments below!


DDR Notebook Memory – Updating Your Notebook Successfully with No Fuss

An Easy Way to Code a Mega Menu in WordPress

Best Ways to Create an Image Slider for WordPress